Without Gurdjieff, there would be no Fourth Way. His efforts to assist humanity have played a part in shaping the last one hundred years of human history and continue to ripple through modern culture. Appearing from virtually nowhere, by his own will and probably with a good deal of luck (both good and bad) Gurdjieff created an instruction manual to help us better understand the sense and significance of life on Earth.

The details of Gurdjieff’s life have all the makings of a fantastic adventure story—every time someone gets around to writing them down. But other than entertaining us with anecdotes such as, “Next, Gurdjieff and his students crossed the Caucasus to Tiflis, where, incidentally, he had friends”, what can these stories tell us about the inner life of the man?

The attempt to understand Gurdjieff might seem to be an almost impossible challenge. How do we begin to understand a person who has intentionally chosen to live such an enigmatic life? Why did he choose to live the way he lived?

Explaining Gurdjieff’s importance to others is both an invitation to mischief and an opportunity to be sincere. Why exactly was Gurdjieff important? What aspects of his life were the most significant? The answers to these questions say more about the storyteller than the story of the man. 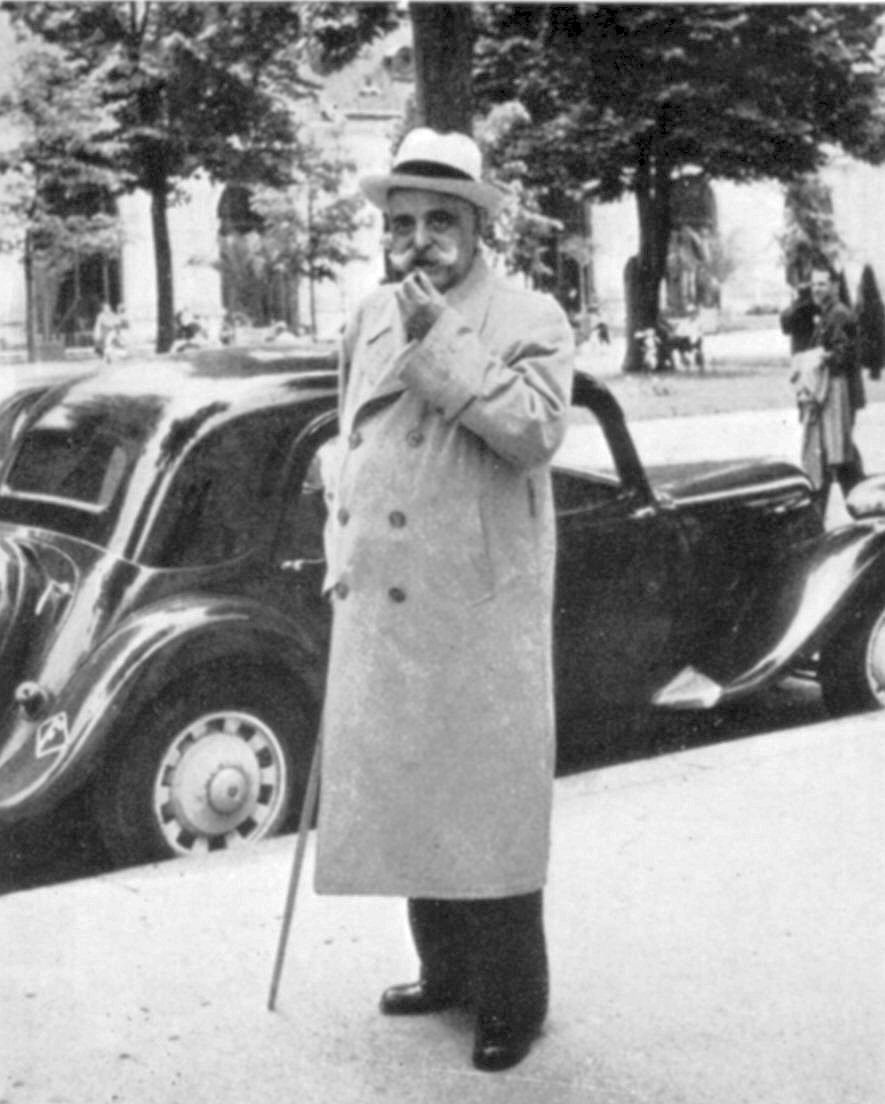 One thing of him can easily be said, he took to heart the advice given to him by his dying grandmother:

“Either do nothing—just go to school—or do something nobody else does.”

Beelzebub’s Tales to His Grandson

How many ways can we read into that advice? I guarantee that no one here is trying to discourage anyone from attending a university. Instead, we think of these words as firm counsel to seek out what is most essential within one’s self—one’s unique interests and innate curiosity—and make those things a center of gravity for one’s life.

The most useful thing that any biography of Gurdjieff can give us is an example of how a single man lived in accord with his own essence. We might never know what was in that man’s mind or heart but we can see the marks he left on the world.

Neither this school nor this website and its papers would exist if Gurdjieff had not done something wonderful, something that truly “nobody else does”.